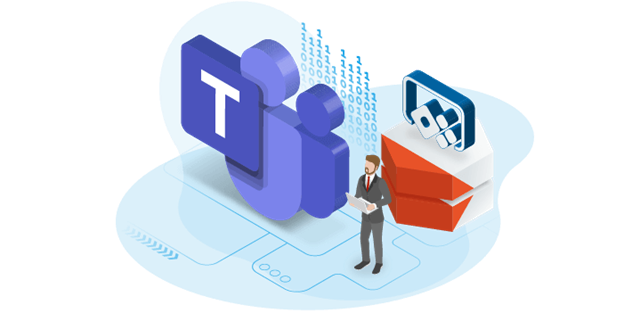 Project Oakdale brings a built-in low code data platform capability for Microsoft Teams. It was first announced by Charles Lamanna on July 21st, 2020 and then officially introduced at Microsoft Ignite 2020, on September 22-24, 2020.

So, what is Project Oakdale?

Project Oakdale provides the functionality to create, run, and share apps, bots, and flows directly inside Teams. It comes with additional capacity for data storage that is a part of your Office 365 license. So, you don’t have to use your O365 existing capacity and can leverage what it comes with.

Project Oakdale uses and aligns its security with your Microsoft Teams security. So, in your specific Teams, whoever can manage it or whoever is a member of it, directly ties into the security model of Project Oakdale environment.

What are the Technical specifications?

Every environment that Project Oakdale creates, uniquely maps one-to-one to a Teams team. What that means is, when you create a Team and start using Project Oakdale in that, it automatically spins up an environment and that one Team will have that environment. It’s a very one-to-one mapping, which works very seamlessly and is easy to manage.

Right now, in the preview phase, Project Oakdale supports up to 500 teams and stores up to 1 million records based on typical usage. In the preview, it is already giving us enough capacity and resources to start playing with it. However, that number may change when it goes public.

What is the current licensing policy to use Project Oakdale?

Currently, if you look for the licensing information you can find the statement on the Microsoft website saying, “Project Oakdale and Power Virtual Agents for Teams capabilities will be available as a part of selected Microsoft 365 subscriptions, excluding plans for US government environments”. This tells us that it will work for Enterprises and Business classes, but we must wait and see when this is fully available for the public and what subscription you need.

Let’s Build an app inside Teams

Before setting up a Team and app inside Teams lets first look at the current environments. Follow these steps to get to the environments: 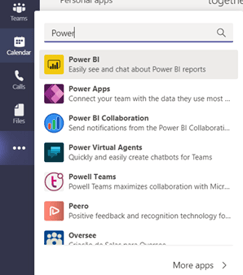 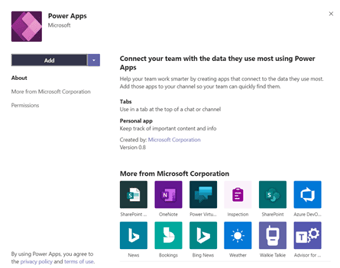 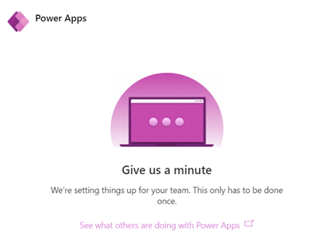 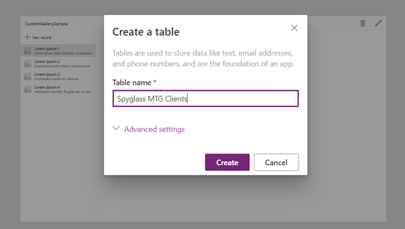 The delete process takes some time as it goes through the bigger operation in the backend in Teams, because it affects exchange, SharePoint, Active directory, Office 365 groups and then deletes that environment which we created.

Project Oakdale strengthened the Microsoft Power Platform and its integration with Teams so that users can do the following without ever abandoning the Teams interface:

We understand that Project Oakdale offers relation-specific data storage, rich data types, business grade governance and one-click solutions, that supports the new ability to build application, bots and workflows. Now, Teams users can find and install personalized, ready-to-use solutions from the Teams App Store with Project Oakdale, which display common scenarios around the industry. They can be customized and expanded to fit the branding and requirements of your company. If you have any questions or would like to discuss this topic further, we welcome you to contact us today!

Related Posts
Microsoft Billion Dollar Acquisitions - What Do They Mean For YOU? By Colleen Rudisill on December 04, 2020